About our Editorial Team
Medically Reviewed By Sendra Yang, PharmD 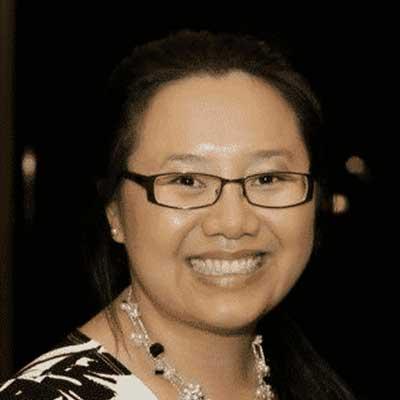 Sendra is a pharmacist with a specialty in drug information. She received her Doctor of Pharmacy from... read more

About our Editorial Team
×
This medical web page has been reviewed and validated by a health professional. The information has been screened and edited by health professionals to contain objective information on diagnosis and treatment of diseases. Contains bibliographic reference sources. If you are a healthcare professional and you find any issue, please reach out to [email protected]
Updated on 02/20/19

Valium belongs to the benzodiazepine drug class and is primarily used to treat anxiety. Valium acts by affecting neurotransmitters (chemicals released to facilitate nerve communication) in the brain by suppressing the nerve activity in both the brain and the spinal cord. Valium works fast, delivering its effects in thirty to sixty minutes. It is most commonly prescribed to treat anxiety and seizure disorders, but it is also used for muscle relaxation and in anesthesia. Common side effects include dizziness, depression, disorientation, sedation, aggression, irritability, and tiredness.

Vicodin is an opioid painkiller that contains a combination of hydrocodone and acetaminophen. Vicodin is commonly used for relieving pain that stems from injuries or surgery. Common side effects of Vicodin include confusion, slowed breathing, dizziness, impaired judgment, profound drowsiness, nausea, constipation and loss of consciousness.

Valium and Vicodin in Combined Use

Valium and Vicodin are sometimes consumed together either by a miscalculation made by a physician or through a patient’s misguided effort to speed up or enhance the effects of the drugs. This combination is a dangerous occurrence since the interaction of benzodiazepines and opioid medications can result in coma or death. According to the U.S. Food & Drug Administration (FDA), the combination of these drugs can adversely affect an individual by depressing their breathing. Despite information and resources that are available to healthcare professionals, it is clear that providers routinely prescribe opioids and benzodiazepines at the same time and are unaware of the potential risks, including overdose. In a review conducted by the FDA, the results showed that these drugs are frequently prescribed together by the same healthcare provider on the same day, with a 41 percent increase of these prescriptions between 2002 and 2014.

In an interview with CBS News, Baltimore Health Commissioner Dr. Leana Wen stated that “nearly one in three unintentional overdose deaths from prescription opioids also involve benzodiazepines.” According to the Centers for Disease Control (CDC), more people died from prescription overdoses in 2014 than in any year previously.

Have more questions about Vicodin abuse?

Q.
How Long Does Vicodin Stay In Your System?
Q.
How Do I Know If Someone Is On Vicodin?
Read the most frequently asked questions

Vicodin Hotline
Vicodin Overdose
How to Taper off Vicodin
See more topics
Speak to an Intake Coordinator now.
352.771.2700What to expect when I call?