The Recovery Village
About our Editorial Team
Editor Devin Golden 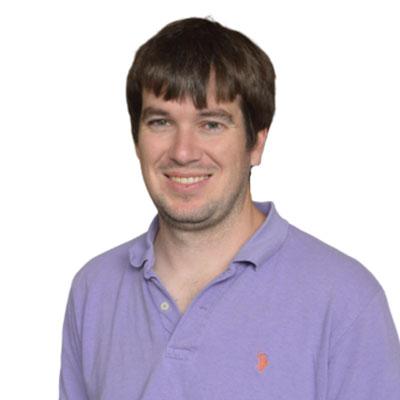 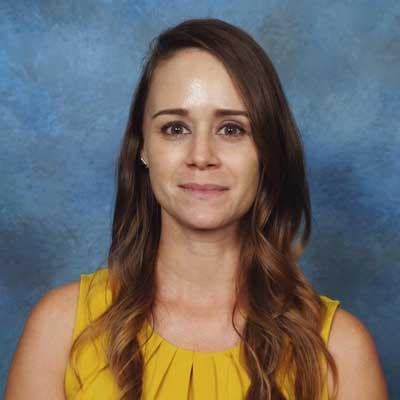 About our Editorial Team
×
This medical web page has been reviewed and validated by a health professional. The information has been screened and edited by health professionals to contain objective information on diagnosis and treatment of diseases. Contains bibliographic reference sources. If you are a healthcare professional and you find any issue, please reach out to [email protected]
Updated on 01/28/20

Substance abuse is common among individuals suffering from antisocial personality disorder (ASPD). This disorder typically comes with poor impulse control, leading them to engage in riskier behaviors than those without ASPD. These behaviors include sharing needles with others resulting in HIV or hepatitis. Struggling individuals do not believe that the rules apply to them and have no concern of the harm that could be brought to their bodies. An ASPD patient’s complete denial of their addiction or problems increases the intensity and length of substance abuse. The negative toll addictive substances take on one’s health increases over time, with higher rates of use placing people at a higher risk for permanent brain damage and chronic health problems.

Drug Abuse as a Hindrance to Antisocial Personality Disorder Treatment

If ASPD symptoms are decreased during therapy or medications treatments, there is a greater risk for these symptoms to reappear if the individual is abusing drugs. The drug use will ignite those symptoms of aggression, lack of impulse and belligerence hindering any chance of treatment unless the drug use is treated as well.

The severity of symptoms from alcohol abuse continues to increase over time among individuals with antisocial personality disorder. The combination of alcohol and ASPD is associated with:

The use of stimulants may intensify already-present impulse behavior, aggression and other mood disturbance seen in patients with antisocial personality disorder. The use of cocaine and ecstasy are prevalent among the ASPD population. Research conducted by the Drug and Alcohol Dependence found that people with antisocial personality disorder who abuse stimulants are more likely to drop out of treatment and engage in more risk-taking behavior than those using other substances or not using at all.

The most used stimulates of individuals with antisocial personality disorder include:

Drug Abuse as a Cause of Antisocial Personality Disorder

Because antisocial personality disorder is associated with an earlier age of onset for drug and alcohol use, it is uncertain if the addictive behavior comes before or after the disorder exists. The early usage of alcohol and drugs that is common among ASPD patients could affect the brain chemistry to the young individual, which produces the disorder. Whether or not drug abuse is a cause, it does greatly elevate the negative symptoms and make treatments more challenging.

Treatments for Antisocial Personality Disorder with Co-Occurring Substance Use Disorders

Individuals who have a co-occurring condition of ASPD and substance abuse have a difficult time being treated and coming into recovery. In order to treat a co-occurring condition, both disorders must be the center focus. When one of the conditions goes untreated, the treated condition often resurfaces over and over until both disorders are managed. Individuals who have antisocial personality disorder are high risk for a co-existing substance abuse disorder.

These individuals should look for certain qualities in a dual-diagnosis rehab that will treat both antisocial personality disorder and substance addiction together. The best inpatient dual diagnosis facilities will provide services such as:

The patient is evaluated for any undiagnosed mental health conditions, and the severity of disorders will be addressed. Inpatient care will provide around-the-clock care while detoxing from alcohol or drugs. Though not typical for someone in this situation, it is possible that the patient will be prescribed medication to treat anxiety or depression or severe aggression. These medications are beneficial to antisocial personality disorder symptoms, though because they are being treated for substance abuse, this may not be offered for each case.

Therapists who are experienced in treating antisocial personality disorder will work patiently with the individual on aggressive and controlling behaviors. Group counseling can be effective for learning pro-social skills and sharing experiences with others.

How to Help Someone With ASPD

Is Antisocial Personality Disorder a Disability?

How is Dopamine Linked to Antisocial Personality Disorder?
See More