Home Alcoholism and Alcohol Addiction Alcohol Abuse FAQ What Is An Alcoholic? 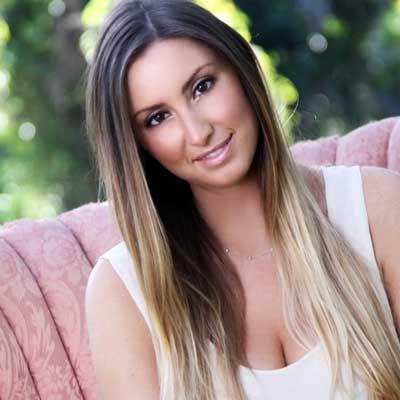 With over 11 years of recovery under her belt from alcohol and cocaine, Carly Benson has become a faithful believer in miracles, a... read more

It’s very common in today’s day and age for people to consume alcohol regularly, especially since it’s a part of many social settings. Often, people who drink on a regular basis aren’t sure when they have crossed the line from casual or moderate drinking into becoming an alcoholic. Drinking problems can arise very easily so it is important to be able to identify them early.

What Is An Alcoholic?

An alcoholic is known as someone who drinks alcohol beyond his or her ability to control it and is unable to stop consuming alcohol voluntarily. Most often this is coupled with being habitually intoxicated, daily drinking, and drinking larger quantities of alcohol than most. In general, an alcoholic is someone who suffers from alcoholism.

Alcoholics Anonymous defines this as “a physical compulsion, coupled with a mental obsession to consume alcohol,” in which cravings for alcohol are always catered to, even at times when they should not be.

A clear cause of alcoholism has not yet been identified. Alcohol dependency has been identified as something that happens when a person drinks so much or so often that it changes the chemical makeup of their brain.

Alcoholism is classified as an addiction and with that, there is no single cause.

When consuming alcohol, dopamine levels are raised just as high as they would with other drugs. The brain categorizes this activity in the same way that a gratifying reward would be.

Over time, this is something people begin to crave and, therefore, depending on many factors, such as genes, environmental factors, psychological factors or stress levels, a person can be more susceptible to becoming an alcoholic.

How Binge Drinking And Alcohol Abuse Can Lead To Alcoholism

NIAAA defines binge drinking as “a pattern of drinking that brings blood alcohol concentration (BAC) levels to 0.08 g/dL. This typically occurs after 4 drinks for women and 5 drinks for men—in about 2 hours.” A person partaking in these patterns of drinking on a regular basis is at a much higher risk for developing alcoholism.

Alcohol abuse causes the body and brain to begin to get used to these levels of alcohol in the system, thus creating more frequent chemical imbalances, which typically result in alcohol dependency.

Signs That Someone Is An Alcoholic

Mixing Alcohol and Citalopram
Mixing Accutane and Alcohol
Can You Develop Sudden Onset Alcohol Intolerance?
Am I An Alcoholic? What to Ask
Causes of Alcoholism
See More

The Secondhand Effect of Alcohol in the U.S.
Can Sober October Change Your Relationship With Alcohol?
Mom’s Post on Quitting Drinking Goes Viral After Uncomfortable Encounter with Another Mom
Alcohol Use in Quarantine
How to Avoid Impaired Driving This Holiday Season
See More