About our Editorial Team
Medically Reviewed By Vishwani Sahai, MD 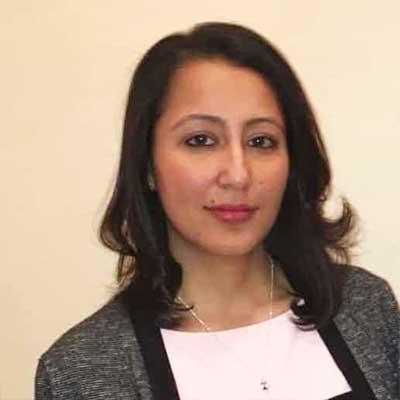 Vishwani is a residency and fellowship trained adult and child psychiatrist. She attended medical... read more

About our Editorial Team
×
This medical web page has been reviewed and validated by a health professional. The information has been screened and edited by health professionals to contain objective information on diagnosis and treatment of diseases. Contains bibliographic reference sources. If you are a healthcare professional and you find any issue, please reach out to [email protected]
Updated on 01/29/20
Share
Tweet
Share

Bipolar I disorder is characterized by manic episodes, which are distinct periods of elevated mood, increased goal-directed activity and heightened energy that persist for at least a week and are present for most of the day. Bipolar I disorder is also identified by a group of other symptoms, including:

While bipolar II disorder shares many symptoms with bipolar I disorder, it is a more mild form of the condition that has less significant impacts on daily functioning. Instead of experiencing mania, individuals with bipolar II disorder have periodic episodes of hypomania. As a patient, it can be difficult to differentiate between the two disorders, but a psychiatrist can make the correct diagnosis when an accurate medical history is provided.

Individuals with the cyclothymia subtype of bipolar disorder cycle between hypomanic and depressive episodes. For a diagnosis to be made, mood cycling must occur for at least two years, with at least one year occurring during childhood. During the two-year period, hypomanic and depressive episodes must be present for at least half the time, and the individual must not have been without symptoms for more than two months. Between 30–50% of patients with depressive, impulsive, borderline or anxious personality disorders may suffer from cyclothymia later on in life.

Rapid cycling bipolar disorder involves at least four episodes of mood changes within a 12-month period. The episodes must meet both the duration and symptom number criteria for a major depressive, manic or hypomanic episode and cannot be caused by substance use, medications or other medical conditions for a diagnosis to be made.

Because most forms of bipolar disorder impact many aspects of an individual’s personal and professional life, it’s important that anyone showing signs of bipolar disorder seek treatment as soon as possible. Treatment for bipolar is particularly important when co-occurring mental health conditions, like addiction, are present.

If you or a loved one live with co-occurring bipolar and substance use disorders, contact The Recovery Village to learn about our comprehensive treatment plans. Reach out today for more information.