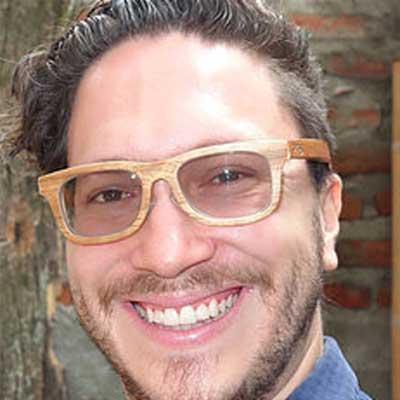 Dr. Nicolas Gutierrez is a science journalist with a PhD in Cellular Biology and Physiology from the... read more

Treatment is sought by 43.6% of individuals with binge eating disorder, particularly females. First-line treatment usually involves a psychotherapeutic approach. Psychotherapy is the most validated and effective treatment for binge eating disorder. The most common form of psychotherapy for this disorder is cognitive behavioral therapy, where the main objective is to understand the psychological origin of the disorder. Dialectic-behavioral therapy, which focuses on emotion regulation, stress tolerance and addressing the triggers of binge eating can also be useful.

Some psychotherapeutic approaches may focus on modifying diet and lifestyle. Psychoeducational interventions seek to give patients more information about the disorder so they can better understand their condition and improve their ability to manage urges. This approach is usually helpful as baseline therapy but is only effective on its own in less severe cases.

If you or a loved one live with co-occurring binge eating disorder and substance abuse, contact The Recovery Village to find out more about the treatment options that may help you.

Why Do I Binge Eat?
See More