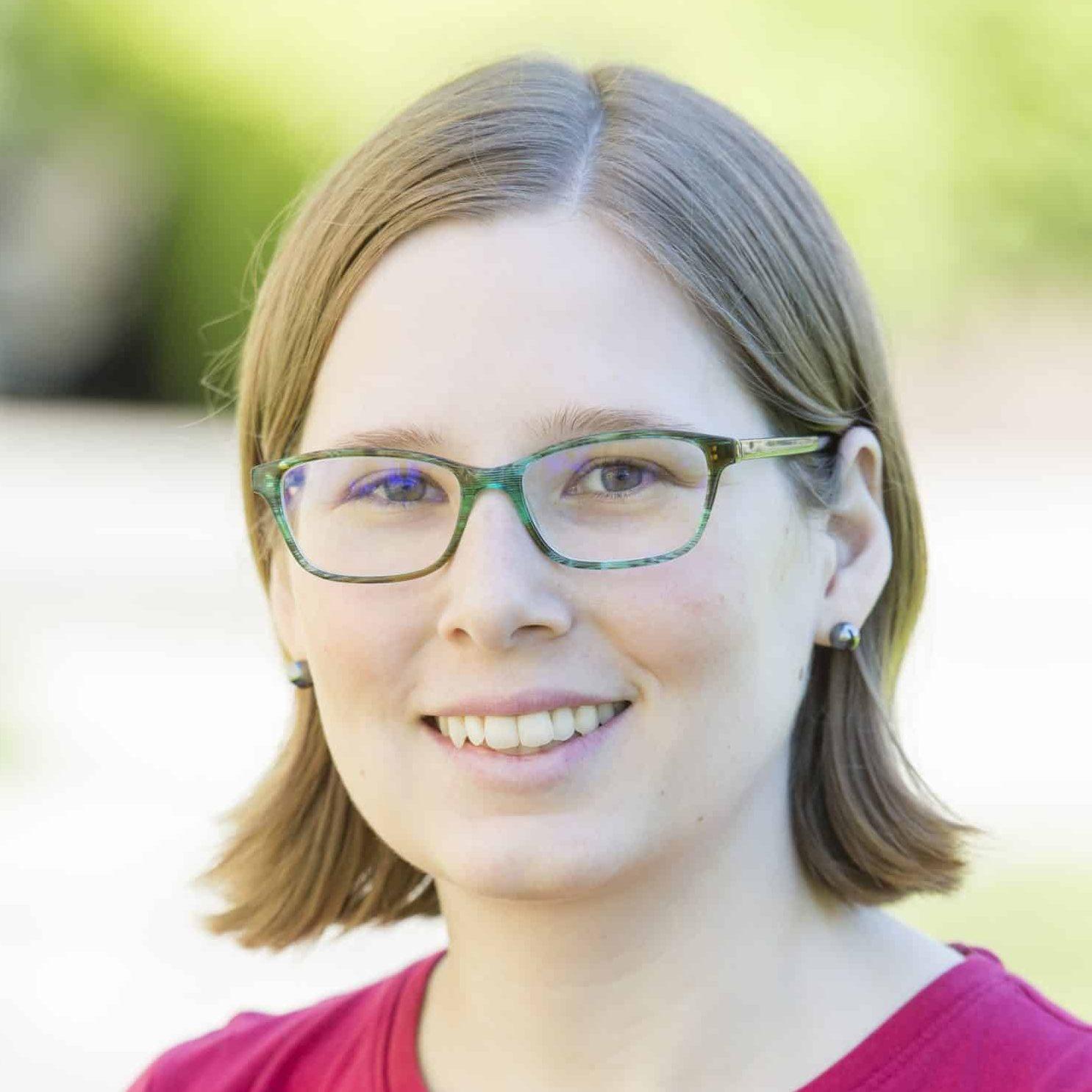 Dr. Anna Pickering has a PhD in Cell and Molecular Biology. Anna works as a medical writer. She grew up in... read more

About our Editorial Team
Medically Reviewed By Kevin Wandler, MD

Kevin Wandler holds multiple positions at Advanced Recovery Systems. In addition to being the founding and chief medical director at... read more

About our Editorial Team
×
This medical web page has been reviewed and validated by a health professional. The information has been screened and edited by health professionals to contain objective information on diagnosis and treatment of diseases. Contains bibliographic reference sources. If you are a healthcare professional and you find any issue, please reach out to [email protected]
Updated on 11/06/20

Heroin has had a long and interesting history. It wasn’t always an infamous street drug. Heroin is still used medically in some countries. The drug’s history is interesting and having an understanding of the past can allow people to better understand the drug’s impact on society today.

Although heroin itself wasn’t invented until 1874, the history of its predecessors — opium and morphine — go back about 5,400 years. Starting around 3400 B.C., opium poppies were grown by the Mesopotamians and Sumerians in what is now the Middle East. From there, it spread to many other cultures, including Egypt, Greece, and India. Western civilizations, including the British Empire, obtained much of their opium from India.

The History of Heroin

The Invention of Heroin

Around 1805, the French pharmacist Friedrich Sertürner discovered how to isolate one of opium’s active ingredients: morphine. Morphine was used widely to treat pain and to cure opium addiction before its own addictive properties were known. Morphine saw use in the United States during the American Civil War when it was used to manage pain from battle wounds.

In 1874, the English chemist Charles Romney Alder Wright performed experiments that involved mixing morphine with different acids. He invented a new chemical called diacetylmorphine, also known as diamorphine or heroin. This drug was similar in structure to morphine but was two to three times stronger.

Where Does Heroin Come From?

Like many other opiates, heroin comes from the opium poppy. Opium, from poppy seeds, contains several opioid compounds, including morphine and codeine. Morphine is extracted from opium using diluted acid. Reacting morphine with other acids creates heroin. Essentially, heroin is morphine with a small chemical compound added to it.

Heroin was first used in the United States as a pain medication. Originally, doctors used heroin in cough medicine, as pain relief for childbirth and to put surgery patients in states of stupor or unconsciousness. It was also used to treat morphine addiction before the addictive properties of heroin became known.

The pharmaceutical company Bayer first used the term “heroin” as its brand name for the drug in 1898. People who took the drug remarked how they felt a heroic feeling while they were on it. Bayer marketed heroin across the country as a non-addictive pain medication. Until the 1920s, it was prescribed to adults and children as cold medicine and for other pains.

When Did Heroin Become Illegal?

After a few decades of legal use, heroin use and misuse rose rapidly. It became clear that heroin was a highly addictive substance. The United States government made heroin illegal in 1924. It remains illegal to this day.

Despite being illegal since the 1920s, heroin use continued in the United States and worldwide. However, in some countries, doctors may prescribe heroin legally to manage heroin or opioid addiction in a controlled manner. Other countries are investigating and considering adopting prescribed heroin therapy to reduce overdose deaths and diseases from needle sharing.

Heroin in Other Countries

Heroin is used around the world. However, the stigma and perceptions associated with it vary in different countries. Heroin use varies from country to country:

Heroin use in the United States has been on the rise. The latest statistics on heroin use in the country show that accidental overdoses inflict a major toll, both in healthcare costs and in lives lost. The need for effective intervention is higher than ever.

In 2017, nearly 494,000 people in the United States said that they were current heroin users. That works out to about 0.2 percent of the country’s population. As many as 886,000 people used heroin at least once the previous year. Approximately three out of four heroin users misused prescription opioids before beginning to use heroin.

Recovery statistics for heroin use are very promising with the right types of treatment. After completing treatment, 98% of heroin users are free from addiction. After three years, 88% are still fully sober.

Heroin has a long history of legal and illegal use. Keep the following key points about heroin in mind: