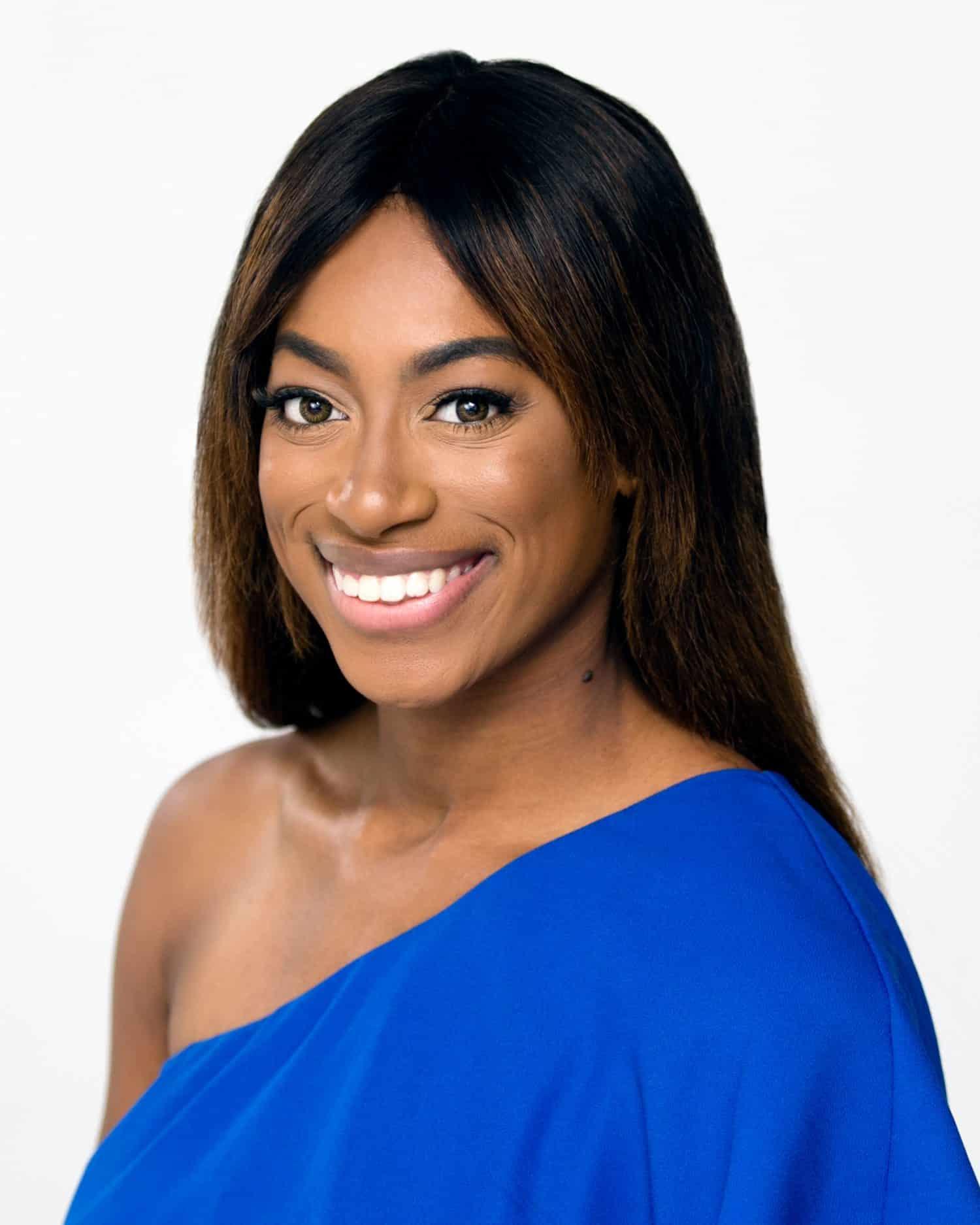 What Happens When You Blackout?

Experiences with alcohol in high school and college include drinking until you pass out (or blacking out) — the universal sign of a fun night of youth. But blackouts due to alcohol are a serious threat to the health and safety of any person. Binge drinking can quickly turn to blackout, and a litany of other dangerous activities can follow, including injury, sexual assault, violence and alcohol poisoning.

The most pervasive symptom of blacking out is memory loss. Those who experience blackouts often have to ask friends what they did during the period of memory loss. Some common responses include:

Alcohol blackouts — or any memory blackouts — are especially dangerous to teens because memory loss is not the same as a lack of consciousness. Getting blackout drunk often leaves the user incapacitated and in one place. Those who drink so much they can’t remember last night were still awake and functioning during the period, making them more likely to be the victim of a crime like theft or sexual assault, or more likely to commit a crime, like driving and crashing their car.

For example, the next morning, the drinker could find themselves in jail for a crime they don’t remember committing, or they could end up being the victim of a sexual assault.

What Is a Blackout?

A blackout is a complete, or en bloc, period of amnesia, in which the brain does not form new long-term memories. People who have blacked out cannot remember where they were or what happened to them after they began drinking, and sometimes may even wake up in a strange place or with a strange person.

Partial, or fragmentary, alcohol-induced amnesia — when a person can remember bits and pieces of the time period but not the full experience — is often called a brownout.

What Causes Blackouts When Drinking?

Research shows alcohol can begin affecting a person’s memory after they have had only one or two drinks. The more a person drinks the more alcohol impairs their memory. Blackouts are most closely linked to the drinker’s blood alcohol content. A brownout or a blackout can occur at a BAC of around 0.14% to 0.17% BAC, but it’s considered very likely at .20% BAC.

Factors that impact a person’s BAC include:

Can You Drink Alcohol While Taking Valtrex?
See More