Does Income Level Help You Cope With COVID-19?

Our survey found that South Florida households with lower income are drinking and using drugs at lower rate compared to middle & high income households but have less access to help when needed. 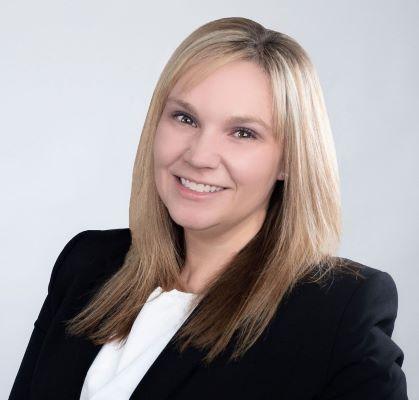 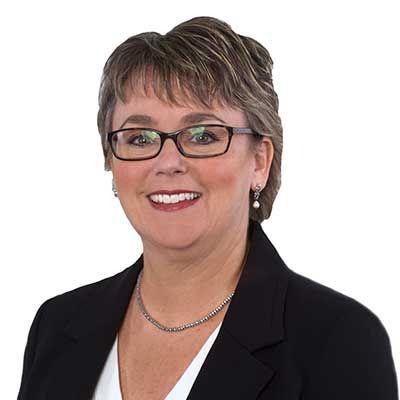 About our Editorial Team
×
This medical web page has been reviewed and validated by a health professional. The information has been screened and edited by health professionals to contain objective information on diagnosis and treatment of diseases. Contains bibliographic reference sources. If you are a healthcare professional and you find any issue, please reach out to [email protected]
Updated on 09/15/20

The results showed that many respondents reported higher rates of drug and alcohol use. Nearly 80% of participants said COVID-19 had impacted their mental health and almost half reported coping with stress or mental health symptoms as the reason for their substance use. Here’s what else we found.

We surveyed 500 South Florida residents about their mental health and use of drugs and alcohol in the past month. Note: Some questions asked respondents to select each option that applied, so in a few instances, the total percentage will be greater than one hundred.

When referring to household income level, we’ll define those groups as following:

Substance Use in South Florida

Rate of drug use: The inverse was true of drug use. The rate of reported past-month decrease in use corresponded with decreasing household income:

Based on their past-month consumption, 57% of those who drank and 60% of drug users said they felt they should cut back. All groups selected coping with stress when asked what was the biggest reason for past-month substance use, but the rate grew with income level:

While majorities in all groups reported using alcohol, there were some differences between substances used and income level. Middle income households in particular reported higher rates of drug use compared to other groups.

In fact, middle income households were:

Across all households, stress, mental health symptoms and boredom were big drivers of substance use.

In the middle income households, a few other reasons stood out:

As high unemployment rates persist and more employers, including middle level management, continue to make tough decisions about their workforce, unhealthy coping methods (like substance use) and adverse mental health impacts may be another one of COVID-19’s lasting legacies.

All three income groups reported that COVID-19 has impacted their mental health. There were some slight variations in the symptoms reported:

While these symptoms were reported as new for the majority of all groups, the rate increased with income level:

Of those for whom symptoms were not new, middle income households also said that their symptoms were more severe now than in the past at a higher rate (71.7%) than either of the other groups (both 44%). These results, including increases in substance use, demonstrate a need for mental health resources and healthy coping strategies in the South Florida community.

Highlighting the Need for Access to Mental Health Resources

The impact of COVID-19 is still being felt, and in some cases still developing. Families are making decisions about going back to school and fall activities. More temporary furloughs may become permanent as the impact of the coronavirus continues to weigh on the economy. If workers lose their jobs and benefits, access to critical care for mental health and substance use could become more limited.

This is troubling because people are already considering making changes to improve their overall health and wellness. When survey participants were asked if they felt they should cut back on their current substance use, the majority of all groups responded yes. This was true for those who drank or used drugs.

Due to their reported symptoms, South Floridians are also considering mental health interventions to help. We found striking differences across the income groups for who had access to mental care both before the pandemic and currently:

Managing mental health symptoms and getting support for stopping substance use are important ways to invest in your overall health and wellness as well as the health and wellbeing of your community. While South Florida has recently committed resources, including $40 million for a project aimed at prevention and treatment for mental illness and substance use disorders, more investment is needed to help the community cope with the impacts of COVID-19 and thrive in its aftermath. As a health care provider and behavioral health leader, we are dedicated to raising awareness about available treatment options and expanding access to treatment through our presence in local communities and by offering telehealth options for those who are unable or uncomfortable with traveling to a facility.

To help support South Florida residents facing addiction or mental health concerns, The Recovery Village operates drug and alcohol rehab centers in Lake Worth, Atlantis and Miami, in partnership with Baptist Health South Florida. We offer a full spectrum of care, including telehealth for ongoing outpatient treatment and teletherapy for substance use and mental health conditions. Contact us to learn more about a treatment program that can meet your unique needs.

Our Other COVID-Related Studies:

Rugaber, Christopher. “More businesses are realizing their ‘temporary’ layoffs due to COVID-19 may become permanent.” Chicago Tribune, May 10, 2020. Accessed September 11, 2020.