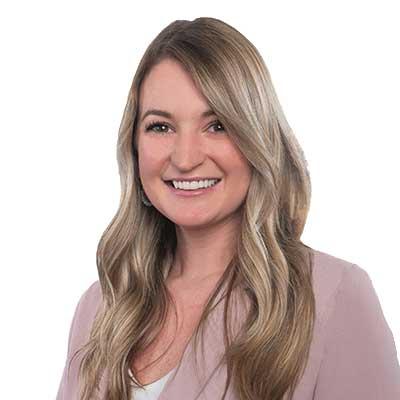 Heroin deaths, as well as deaths related to other opioids including prescription drugs, have been gaining national attention in recent years as they continue to rise, however, a lot of people still don’t understand the full impact of the nation’s opioid epidemic.

They don’t necessarily understand how many heroin deaths there are, and how heroin kills people. The following highlights some key things to know about heroin deaths in the U.S.

Heroin Deaths According to the CDC

While the Centers For Disease Control doesn’t maintain records of deaths for every drug, they do for the most commonly used, and if you look at their most recently released chart for the number of heroin and non-methadone synthetic, illicit opioids, it’s eye-opening, to say the least.

The U.S. overdose deaths related to heroin and other synthetic illicit opioids has risen dramatically from 2002 to 2015, and one of the reasons in addition to heroin itself is the combination of heroin with fentanyl.

Heroin is increasingly being combined with fentanyl which is one of the most potent synthetic opioids available. Fentanyl is a Schedule II drug, so it’s often prescribed to patients with chronic, severe pain that’s already being treated with other around-the-clock opioid medicines. Many people who buy heroin don’t realize that it’s laced with fentanyl.

Fentanyl, like other opioids, slows the respiratory system, but because of its potency, it can slow it to a dangerous or deadly rate with a much smaller amount and much more quickly. Fentanyl can also lead to something called wooden chest syndrome, where the muscles of the chest and abdomen become paralyzed, making CPR nearly impossible and leading to death as well.

Heroin deaths were most prevalent among males aged 25-44 in 2015, and the heroin death rate for this group was 13.2 per 100,000. That represented an increase of more than 22 percent over the previous year.

It’s not just males who are impacted by this drug and heroin deaths, however. It has increased across most all demographic groups.

Other key statistics from the CDC related to heroin deaths include the fact that past misuse of opioid prescription drugs is the top risk factor for heroin use. Also, more than 9 in 10 people who used heroin also used at least one other drug, and mixing substances can increase the likelihood of an overdose or death occurring.

The increases in heroin deaths and other deaths related to opioids has actually led to a decline in the American life expectancy, the first since 1993.

How Do Heroin Deaths Occur?

With the shocking statistics above, you may also be wondering how heroin deaths occur. One way was highlighted above, which is what happens when heroin is laced with fentanyl. Fentanyl is just so incredibly potent that when someone takes it, particularly if they don’t know they’re taking it or they don’t know how much they’re taking, it can lead to a slowdown or a complete stop of their respiratory system.

This is the way people die from a heroin overdose without fentanyl well. When you overdose on heroin, which is relatively common because of how quickly tolerance to the drug builds, it causes your respiratory system to slow or stop, and it causes your blood pressure to drop in some cases, which can result in heart failure.

Other ways heroin deaths occur include heart attack or kidney failure, pulmonary edema, arrhythmia and something called infectious endocarditis, which is an infection of the surface of the heart.

It’s important to realize that heroin deaths don’t have to happen, and even if you or someone close to you is addicted to this drug, there are things you can do to stop using it including a medically supervised detox and a comprehensive rehab program..

Is Heroin a Depressant?
How Long Does Heroin Stay in the System?
Mixing Heroin and Alcohol
How Addictive Is Heroin?
Can You Become Addicted to Heroin the First Time?
See More