Rob Alston has traveled around Australia, Japan, Europe, and America as a writer and editor for... read more 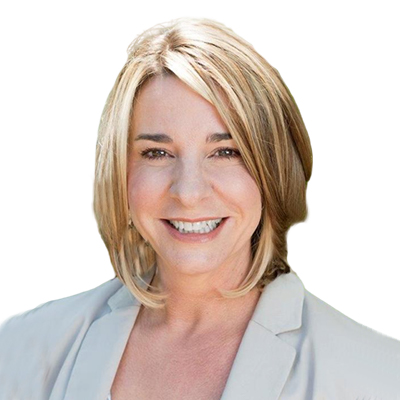 About our Editorial Team
×
This medical web page has been reviewed and validated by a health professional. The information has been screened and edited by health professionals to contain objective information on diagnosis and treatment of diseases. Contains bibliographic reference sources. If you are a healthcare professional and you find any issue, please reach out to [email protected]
Updated on 11/06/20

While vaping does not create tar-like traditional cigarettes, it has been shown to start or worsen breathing problems and typically contains several cancer-containing substances.

Juuling refers to using a particular brand and type of e-cigarette called a Juul. Juuls are shaped like a USB flash drive and do not look like a traditional e-cigarette. Instead of requiring a battery or a special charger, Juuls can be charged by being plugged into a USB drive of any electronic device. The fluid that Juuls vaporize often contains fruit flavors or other flavors like mint to make it more appealing.

Why Teens Prefer Juul vs Vape

Juuling is very popular with teens, and over 20% of high schoolers use e-cigarettes, with many of these being Juuls. There are several reasons for the popularity of Juuls with teens. Some of the main reasons that teens prefer to use Juul include:

While the sale of Juul to minors is restricted, it is possible to purchase Juul online by ticking a box that attests that you are the required age. Because of these relaxed restrictions, Juuls are easy to obtain. Juuls also appear like a typical flash drive, making them easy to hide and use in areas where Juuling is not allowed, such as a classroom.

Vaping, Juuling & Teens Do Not Mix

Any form of vaping, including Juuling, does not mix well with teens. Vaping can be dangerous, and the effects that it can cause are still being discovered. Vaping can be an introduction to tobacco products and may lead to a smoking addiction or vaping addiction later in life. The nicotine in vapes rewires the brain in teenagers, making them more susceptible to addiction to drugs or other harmful substances later in life. Additionally, the nicotine in vapes is often present in higher doses than in normal cigarettes.

Another major concern with vaping is that because it is a newer phenomenon, it is not regulated. This means that anything could be in vape solution, and it would not be possible to tell. Studies have found toxic chemicals in certain vape brands, and several of the chemicals in vape solutions could lead to an increased risk of cancer.

Which Prescription Pain Medication is the Most Addictive?

What Is a Bad Trip?

Is Vaping Safer Than Smoking?

Can Vaping be Addictive?
See More