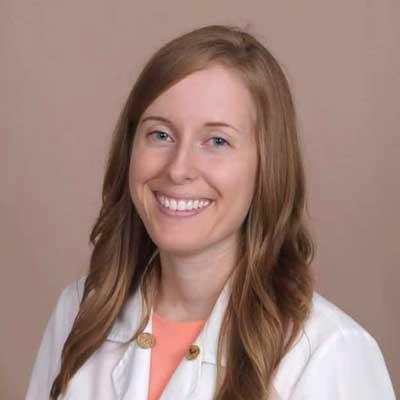 Dr. Lauren Weinand is an M.D., medical writer and medical reviewer. She practices family medicine as a resident physician at North... read more

About our Editorial Team
×
This medical web page has been reviewed and validated by a health professional. The information has been screened and edited by health professionals to contain objective information on diagnosis and treatment of diseases. Contains bibliographic reference sources. If you are a healthcare professional and you find any issue, please reach out to [email protected]
Updated on 11/04/20
Share
Tweet
Share

Antisocial personality disorder affects an estimated 2% to 4% of men and 0.5% to 1% of women in the United States. The disorder is most common in people between the ages of 24 and 44.

As many as 8 in 10 people in correctional settings have an antisocial personality disorder.

A 2017 survey shared in the Annals of Internal Medicine found that nearly 15% of adults in the United States used marijuana in the previous year. Marijuana, also known as cannabis, is a drug commonly abused by people with an antisocial personality disorder. Marijuana is prescribed for medical purposes in 33 states and is legal for recreational use in 11 states.

Can Cannabis Use Cause Antisocial Personality Disorder?

No evidence currently suggests cannabis use can cause antisocial personality disorder. The disorder is a psychiatric condition that cannot be induced by a medical condition, medical treatment or substance. Genetics and adverse childhood experiences of abuse and neglect seem to play a role in the development of the disorder. However, the exact causes of antisocial personality disorder are not known.

There are some associations between cannabis and antisocial personality disorder:

Why the drug affects people differently remains to be answered.

If antisocial personality disorder and co-occurring marijuana addiction are present, it is best to treat them simultaneously. Treatment recommendations for both conditions include:

If you or a loved one struggle with a substance use disorder and a co-occurring mental health disorder, like an antisocial personality disorder, contact The Recovery Village today. Call to speak with a representative who can guide you through the first steps toward a healthier future.

Have more questions about Marijuana abuse?

Marijuana Edibles: 3 Dangers of Use and Abuse
Marijuana Abuse Hotline
Can You Overdose on Marijuana?
Does Marijuana Cause Schizophrenia?
Marijuana and Zoloft Interactions
See more topics
Speak to an Intake Coordinator now.
352.771.2700What to expect when I call?